In a game about procedurally generated stories, each time you play you may start in a different place, have different goals and meet different characters interacting with you. Which makes the problem of designing a main character a quite interesting one. On one hand, you need a generic character that fits any story and doesn’t seem out-of-place. On the other hand, he needs to be memorable and have a well-defined visual identity. 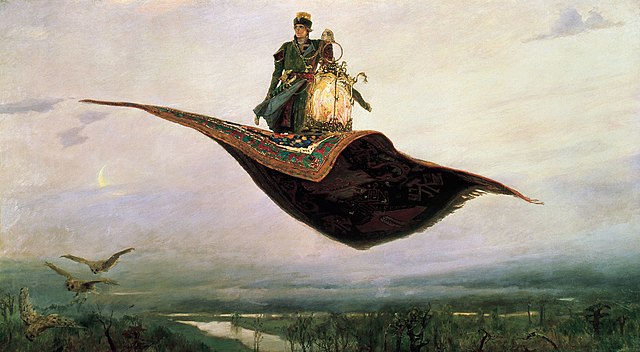 Since Yaga is set in eastern European, Slavic, and Russian folklore, Ivan seems like a safe choice. Ivan is the archetypal main character in Russian folklore. He is not a single person taking part in all these stories but is rather a placeholder name encompassing a large number of heroes coming from different families and social standings and having different motivations and personalities. In one story he’s Ivan Tsarevich, helped by a magical wolf and seeking to capture a firebird. In another, he marries a warrior princess, who he then must rescue from the immortal Koschei. In a few others, he’s the son of a peasant, thought dimwitted by his brothers, who in the end gets half a kingdom as a reward for his good deeds. The common element between all the versions is that he’s kind, naïve, daring and jovial. He can be almost anything, which means he fits the generic part of our requirements. But he’s a bit too generic, and as he’s represented in the folklore illustrations, not that visually impressive. Which makes sense, since folklore is an oral tradition.

Then there’s also the problem of fitting the gameplay mechanics. From the start, we wanted a combat system focused on melee combat, with strong well-timed attacks and tactical positioning. This led to an early decision for our protagonist to be a blacksmith wielding a hammer. The blacksmith also appears in quite a few Slavic tales, but he’s never given a name.

Choosing the blacksmith was a big step for us, since it magically tied together a few of the game mechanics and systems we had in mind related to forging, wearable artifacts, limited ranged attacks, and beverages. And since it still felt a little bit too generic, we chose one of the stories as our origin story, shaping the background of the character. In the story called “The One-Eyed Likho”, the main character is a blacksmith who doesn’t believe evil exists, so he goes out into the world to find it. Sadly for him, he does find it in the form of the titular Likho. In the end, he manages to escape it, but loses one hand in the process (this also ties neatly into one of the mechanics we’ll talk about some other time).

After a few iterations on his visual identity, we reached something we were pleased with.

When we were happy with the design we started working on colors and decorations and finally found a design that we liked. So here he is, Ivan the Blacksmith, in his current form.